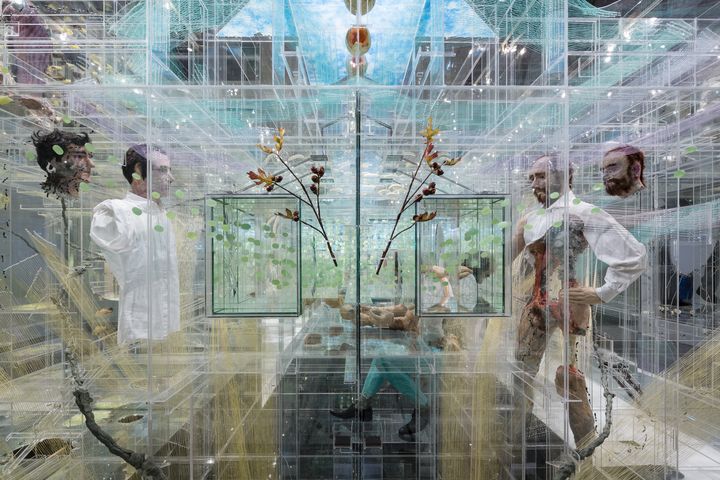 In a career spanning nearly 20 years, the Canadian sculptor David Altmejd has produced a wide variety of formally and thematically complex works in surprisingly diverse materials. The artist’s interest in biology and architecture combines with a fascination with metamorphosis to produce compellingly strange images reminiscent of the dreamlike or nightmarish worlds of David Cronenberg and David Lynch, or the labyrinthine narratives of Jorge Luis Borges.

Altmejd’s works are characterised by a wealth of detail that lends formal momentum to individual elements, which in some instances seems to originate from within the elements themselves. Animated by inner forces and radiating a taut sense of energy, they are like snapshots of single moments within a continual process of evolution. The natural forces illustrated in his sculptures are counterbalanced by currents of energy (as epitomised by the gold chains in The Index). Altmejd’s works unfold a disturbingly ambiguous narrative: even as they challenge viewers with unanswered questions, the sculptures validate their feelings and interpretations.

From the beginning of his career as an artist, Altmejd has been using a wide variety of forms and materials in his sculptures. The werewolf, a prominent motif in his work, appeared early on, whether in the shape of individual heads or as complex presentations on pedestals. Epoxy clay, crystals, plexiglass and mirrors are recurring materials in his work. The heads presented in this exhibition, from the years 2006 to 2015, convey Altmejd’s central concern with the inherent tension in the work, the potential energy it generates, and the possibility of releasing that energy.

The Builders (2005); The Outside, The Inside and The Praying Mantis (2005); and The Trail (2006) are developments of earlier table-like pedestals. As model-type architectures, they constitute a mixture of independent microcosms and set-ups for scientific presentation. Upon closer examination, these works, which at first glance seem to be structured in an architectonic, rational manner, turn out to be rampant geometric growths and surreal labyrinths with organic, exotic elements. Altmejd overcame the horizontality of these presentation structures with a series of giant, vertical figures; although the figures are enormous in scale, Altmejd worked meticulously on each section and component independently, rather than in the context of the massive whole. With their hermetically block-like, classically inspired, or open, deconstructed character, these colossal statues inhabiting the museum’s Grand Hall, like animated « landscapes » or as completely mirror-clad forms, trigger associations with golems and cyborgs. They are complemented by the series « Bodybuilders, »  plaster figures which seem to embody their own production process.

The artist’s more recent plexiglass works provide a spatial framework for his sculptural compositions, restraining them within a transparent cover while at the same time allowing glimpses into their inner coherencies. In Le Guide (2010) and Le souffle et la voie (2010), the focus is on a symmetrically structured representation of inner energy currents; in sculptures such as The Orbit (2012), architectonic elements, mirrors, fruits and anatomical fragments again enhance the complexity of the works. For Altmejd, the dynamic movement in these pieces, which repeatedly breaks through the inner and sometimes even outer (plexiglass) boundaries, is a sign of powerful vital energy. 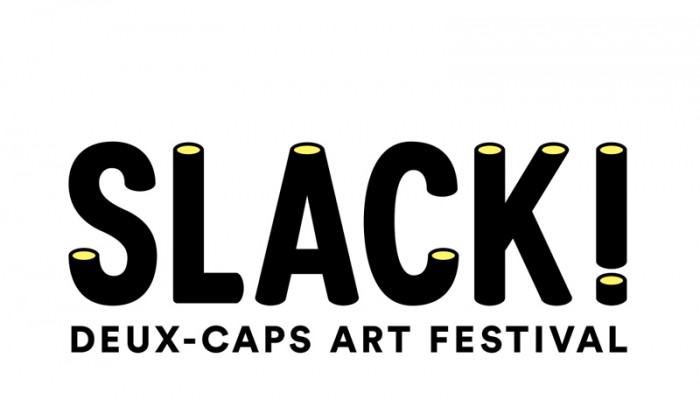 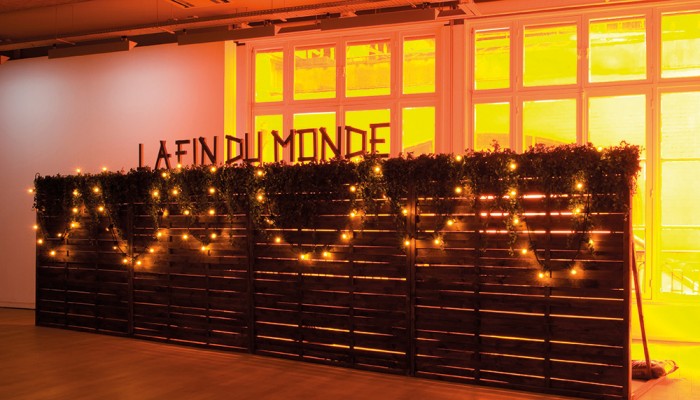 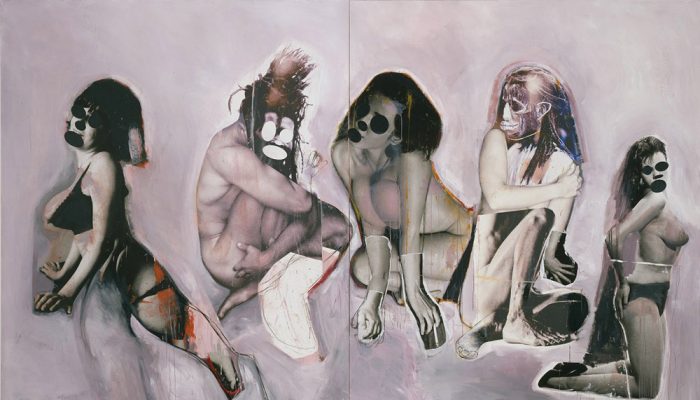